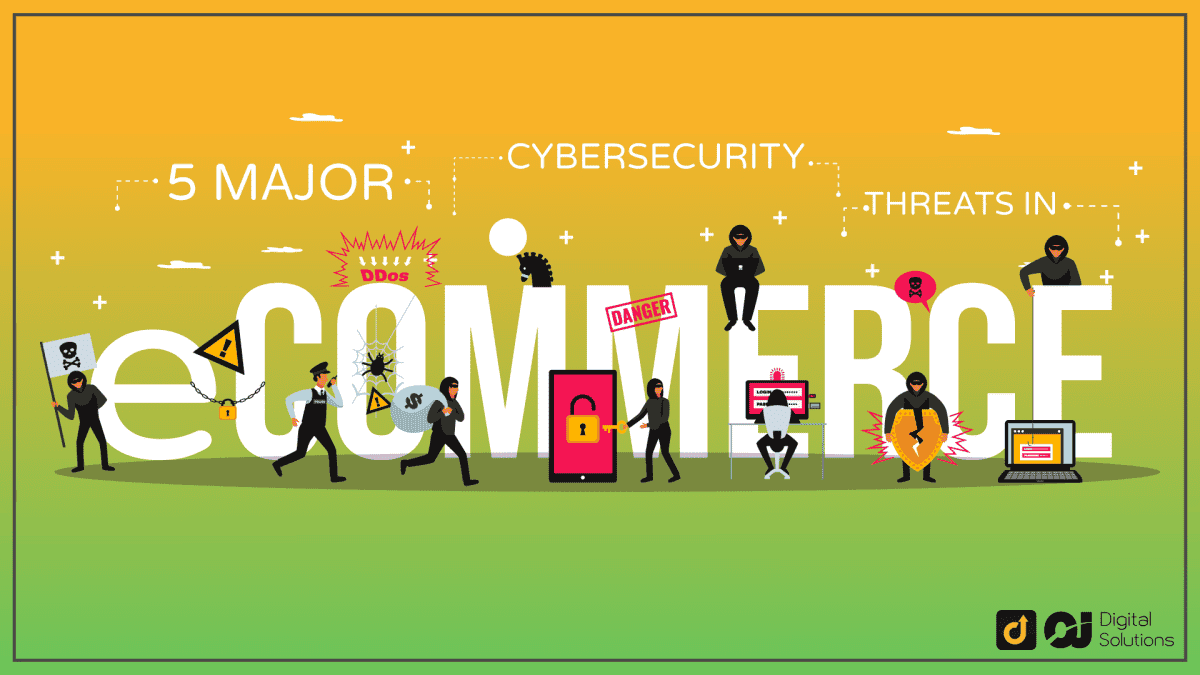 It’s about taking care of your customers in different ways.

One of them revolves around cybersecurity.

Online shoppers insert their details and expect the store to ensure protection.

They aim to deceive buyers, masquerade as legitimate sources, and get money through these activities.

What can they do to online stores? Fraudsters can damage databases, access sensitive data, and harm the business’s reputation for years to come due to violated trust.

The alarming statistics prove the eCommerce sphere to be one the most vulnerable to cyberattacks.

Credit cards, emails, and passwords are the most enticing trophies for criminals. And if they don’t spend the stolen money, they use the information to ransom business owners.

So while you improve the website, optimize TTFB, and enhance other KPIs, you should prepare your store for possible risks.

Study this article with five cybersecurity threats and strategies to protect the store from them.

Many eCommerce website owners don’t give serious thought to this kind of attack, considering it “old-fashioned”.

How wrong they are! Ignoring this threat may result in millions in lost revenue. Imagine the reputational damage due to lingering downtime and bad PR for a company.

According to statistics, about 70% of organizations deal with 20-50 DDoS attacks a month. Besides, in some cases, small DDoS attacks can be a cover for more serious data breaches. The same research shows that such attacks can cost companies around $50,000 per attack.

DDoS attacks aim to disrupt websites by flooding the servers with many requests until it crashes. 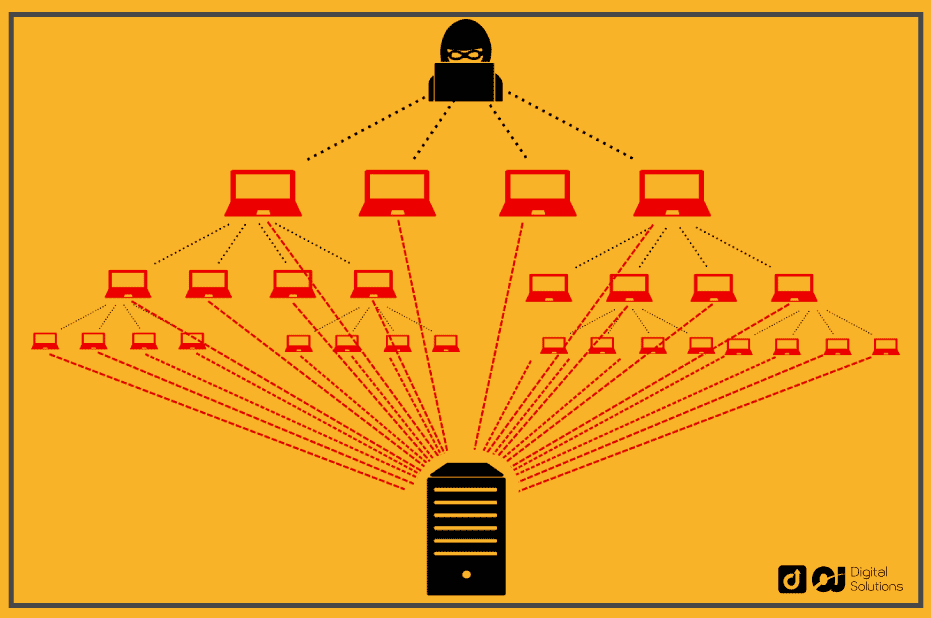 Establishing strong protection against DDoS is essential for every business. For instance, the German food delivery service Lieferando was in an awkward situation.

After the attack had wronged their server, they could accept orders but couldn’t process them and had to return money to the customers. Besides, the hackers damaged 2 BTC to halt the DDoS.

ECommerce companies can use firewalls or ACLs to watch and control the kind of traffic to their apps.

Being a kind of financial fraud, ransomware has grown to become a full-scale business for some ill-minded people.

This threat can be devastating to both individuals and organizations. Cybersecurity Ventures predicts it will cost around $265 billion every year by 2031.

As far as this attack doesn’t entail solid coding skills, the number of companies affected skyrockets.

When it comes to eCommerce businesses, this attack can put online stores out of commission. Given that downtimes can spell death to online retail, the scale of the problem can be huge.

There are two common ways of ransomware spreading:

Here is a simple process:

1 – The victim opens up a spam email with malware attached to it.

2 – The infection spreads across the computer system.

3 – It encrypts data locking it out.

As a result, the victim can’t get access to the locked files or system until paying the demanded ransom. Below you can see a typical example of ransomware messages. 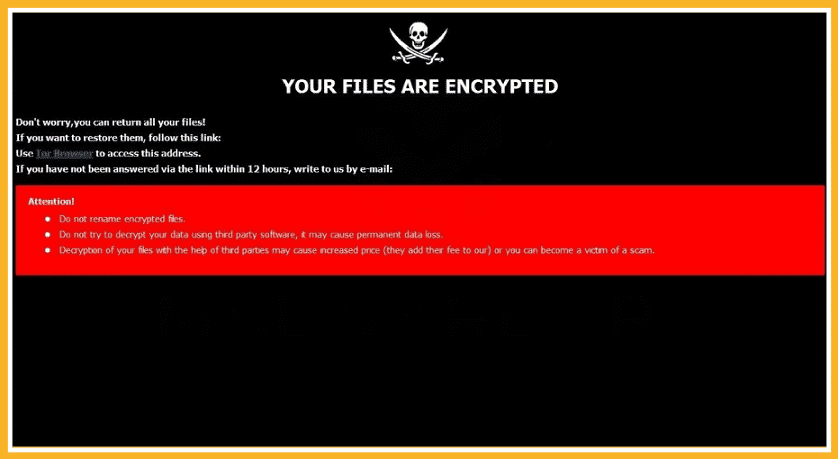 Data recovery is both a complicated and expensive process.

It takes the service of an experienced recovery specialist. It is fair to say that some companies prefer to pay ransom to recover the files.

Still, it makes no sense to rely on hackers’ honesty in this case.

There is no guarantee that the victim will get the promised decryption key after handing over the demanded money.

Paying a ransom doesn’t prevent cybercriminals from attacking again. And the ransom demand will be higher than the previous one.

Moreover, by doing what hackers want, companies encourage this business model and put other organizations at risk.

The good news is that there are few things business owners can do to prevent the consequences of this attack. Among those things are:

Another item on a security checklist is SQL (Structured Query Language) injections. Databases of sites and applications are the main targets for this attack.

As eCommerce websites include personal and payment information to complete a sale, they are bonne bouches for hackers.

Intruders leverage loopholes in the back-end to insert a query with embedded malicious code.

The computer processes the malicious query as if it were legitimate. Once it completes the query, the intruder gains full control over the victim’s database.

According to our practice, there are three rooms for SQL injections to penetrate a website:

SQL injections may have a destructive influence on online retailers. The numbers show that SQL injections account for 50% of attacks on web applications.

For instance, a critical flaw emerged in Magento, the most popular platform for eCommerce websites.

The vulnerability named PRODSECBUG-2198 has put above 300,000 online stores at risk.

Malicious bots are self-propagating software. It aims to perform specific tasks and report the information to its botmaster.

There are many types of malicious bots, but they have similar behavior. The bots scan websites for security vulnerabilities.

Such issues enable them to perform a fraudulent activity or report this information to the botmaster.

Thus, bad bots can harm the company in various ways:

That is why protecting your eCommerce website against bad bots attacks is a must. 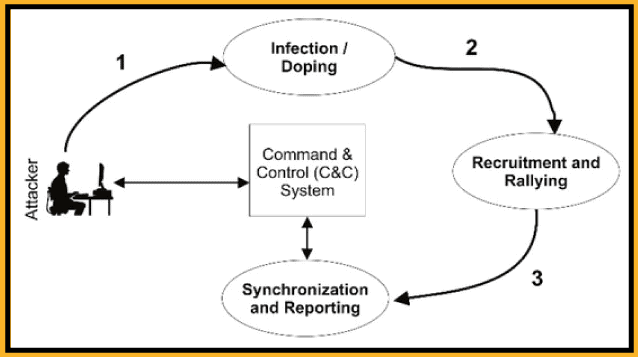 Yet, bots are almost impossible to detect and distinguish from the activity performed by a human being.

They are simulating human behavior and creep so as not to raise flags.

Store owners can apply some techniques to ensure enough protection:

Suppose you’ve noticed malicious bots from a specific country, say, China or Russia. You can block all IPS from these locations with a firewall rule.

XSS can affect small and large companies. Cross-site scripting is the #1 web attack on online stores, ahead of DDoS and SQL injections. As per the latest stats, XSS accounts for over 30% of all cybercrimes.

For instance, eBay, the eCommerce giant, has fallen prey to hackers. They injected a JS code into some listings for low-priced smartphones. They were redirecting visitors toward a fake page that compromised users’ credentials.

These attacks occur when a hacker uses an application to deliver malicious code in the form of a browser-side script to an end-user. The fact is that vulnerabilities that allow XSS are widespread and can occur anywhere on the web.

The primary target of an XSS attack is authentication user information:

It allows intruders to leverage the users’ accounts to the greatest possible extent.

For example, they can use the credit card number linked to the store to make fraudulent orders. A logged criminal becomes almost impossible to distinguish from the real user. 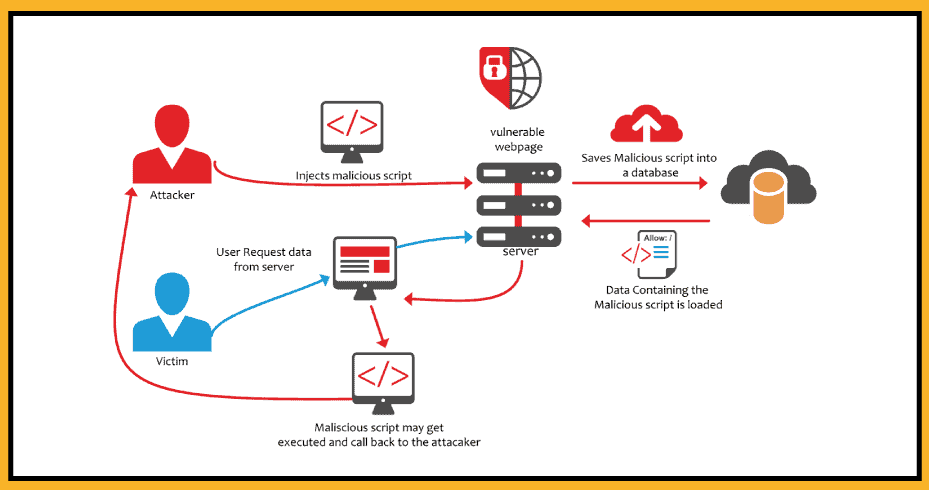 Protecting your business from XSS scripting is of great importance. A case in point is Google.  The company is ready to pay $13,000 within its reward program for finding an XSS vulnerability.

Business owners should do everything possible to stay afloat in the competitive eCommerce world. Even minor improvements can increase conversions and customer loyalty.

The surge of technologies and IT innovations presents many benefits.

But it also intensifies threats from hackers and online fraudsters to online stores.

That’s why retailers need to focus on cybersecurity no less than marketing, sales, or customer support. 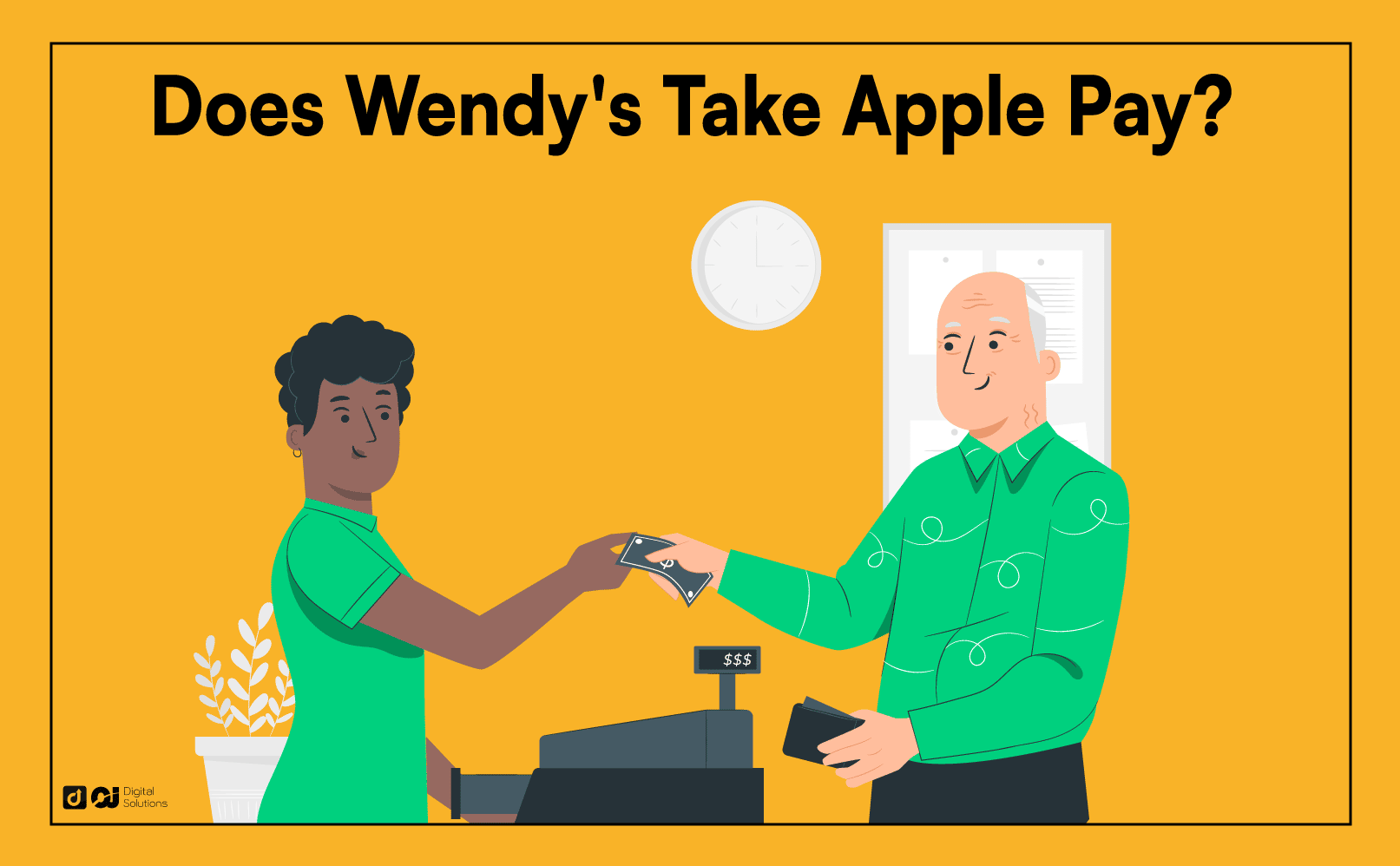 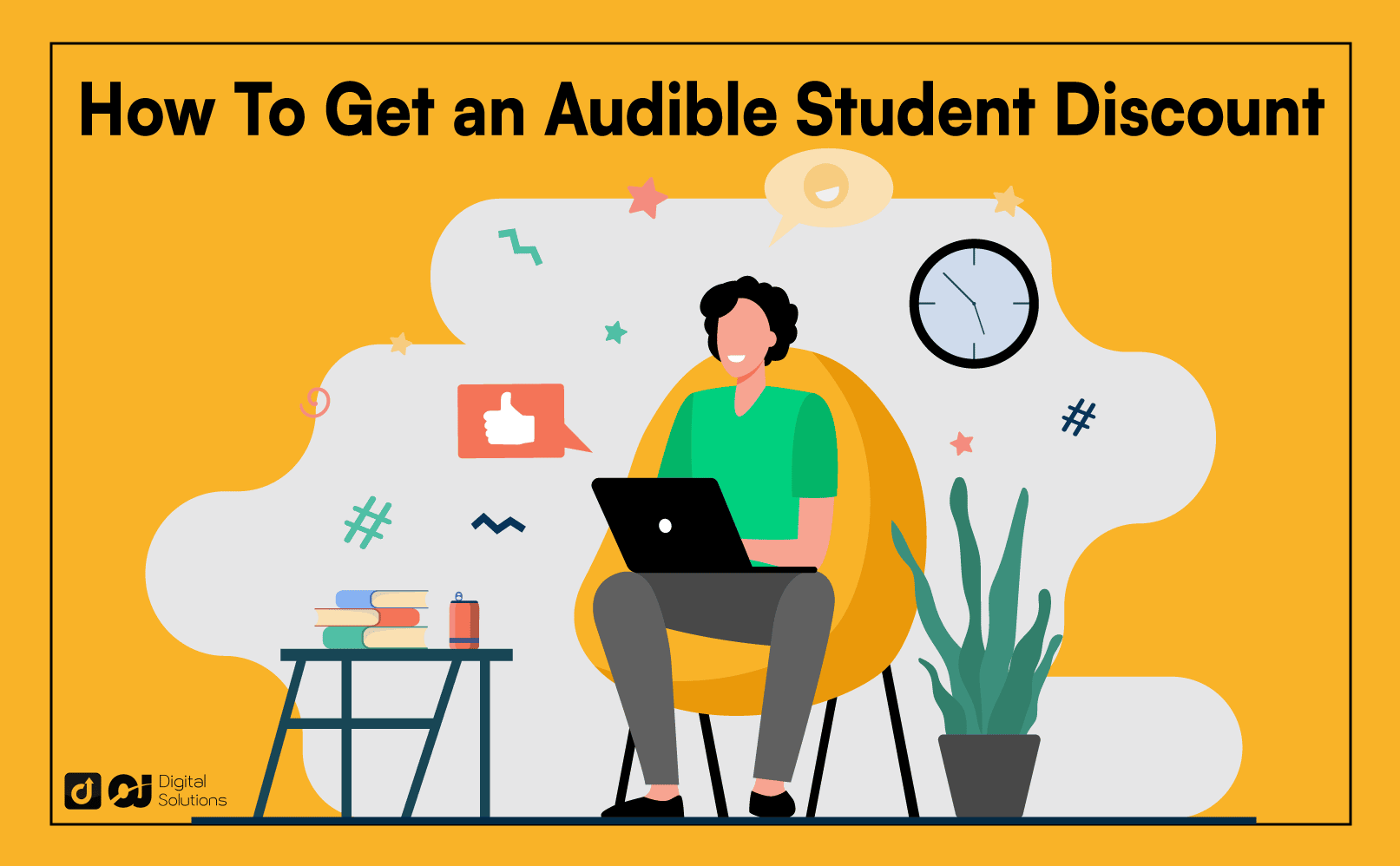 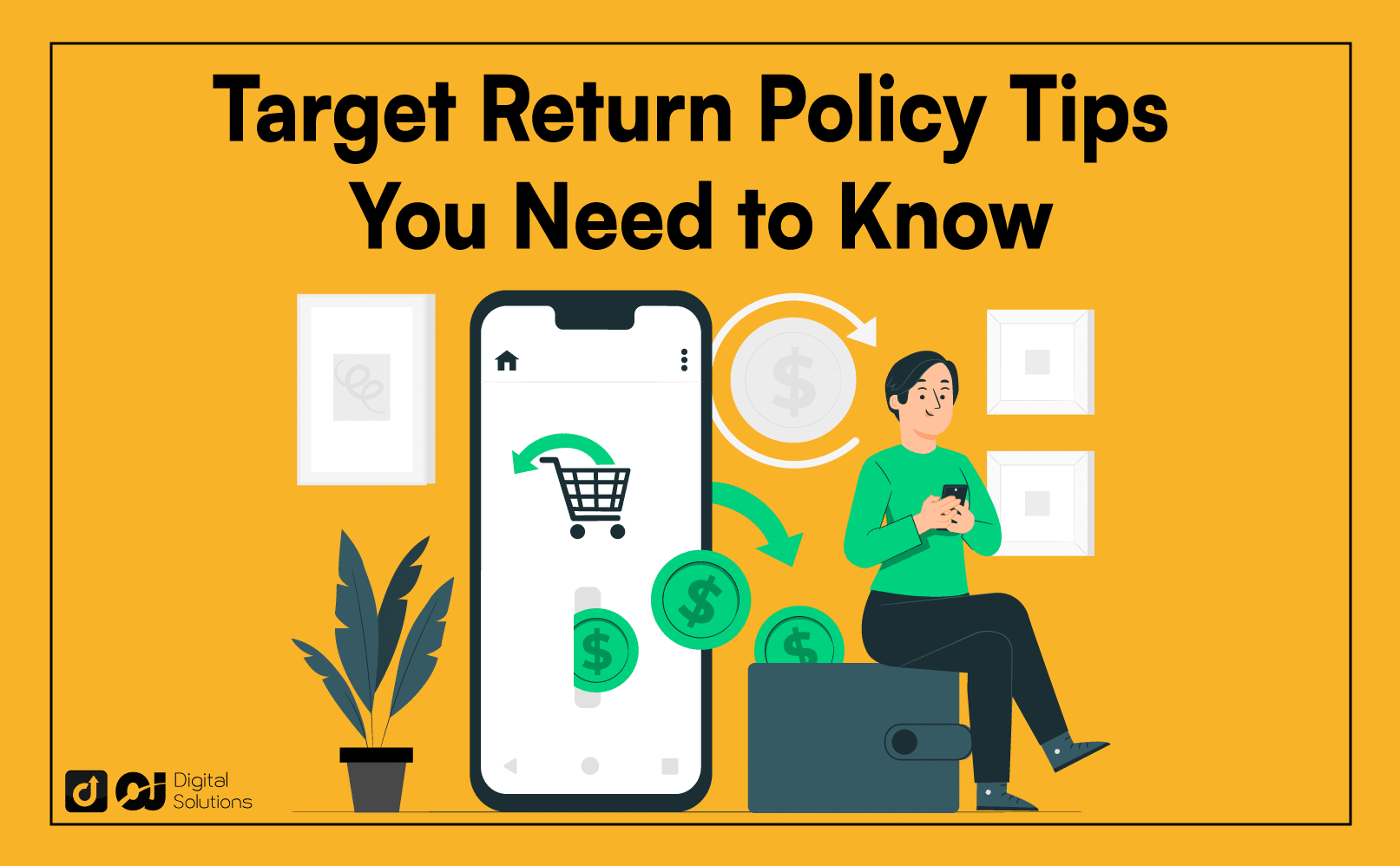 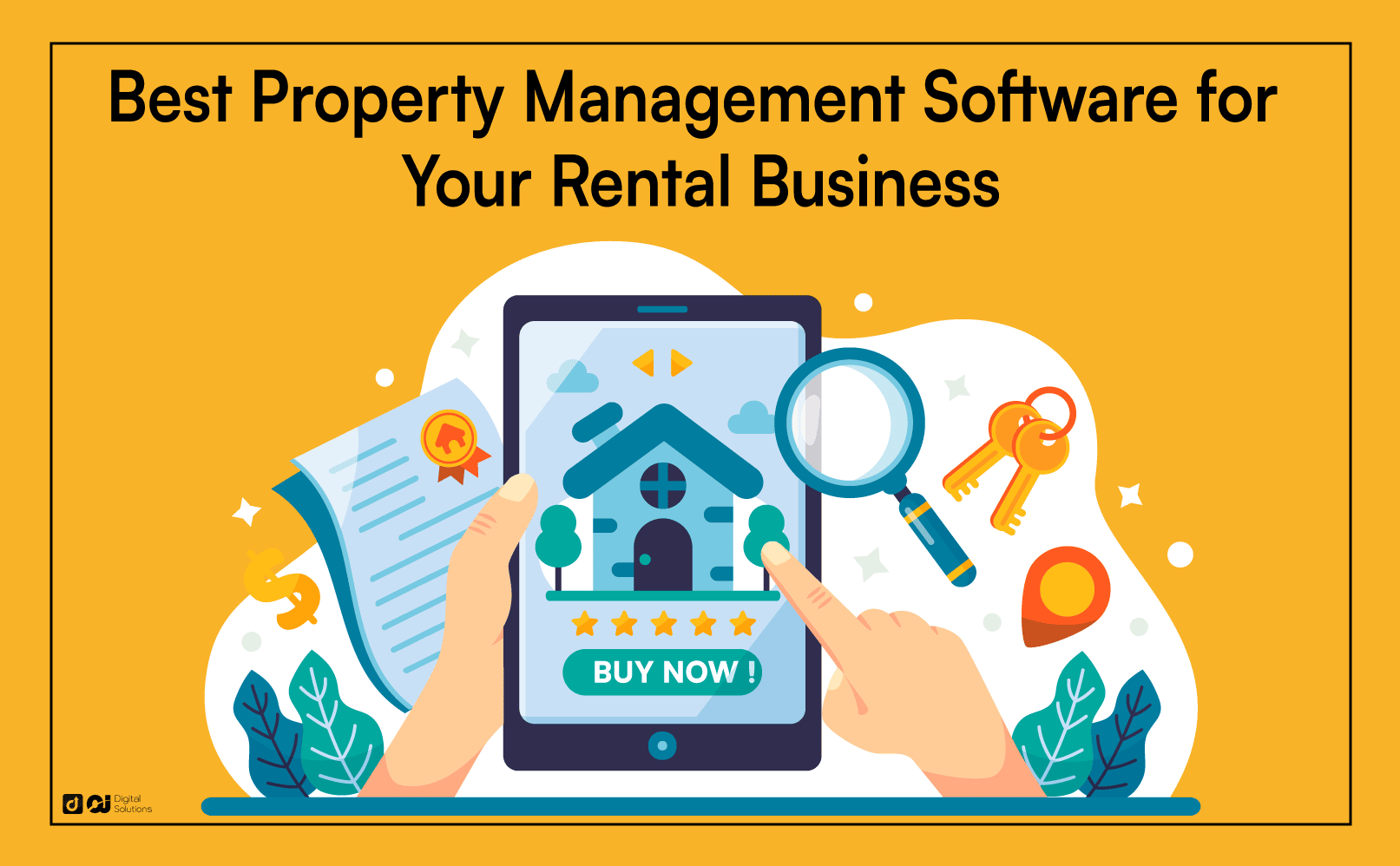